Where the spirit meets the mechanical

The Montreal duo of Headscan, composed of Claude Charnier (music) and Christian Pomerleau (voice and visual), produces a music which is identified with the EBM, IDM and electro genres. Inspired by different artistic movements such as futurism, abstract art and techno-industrial culture, their music is all at once rythmic, hypnotic and visionary. The end result creates and atmosphere where the mind and body are simultaneously called upon to plunge deeply into a complex and rapid maelstrom of sound and images. This project arises from the need to artistically render a synthesis of the observations and reflexions pertaining to human behaviour, the process of creation, cultural evolution and the impact of information technologies on these different spheres. Signed on Artoffact Recofrds (America), Alfa-Matrix Records (Europe) and distributed by Soulfood (Sony). 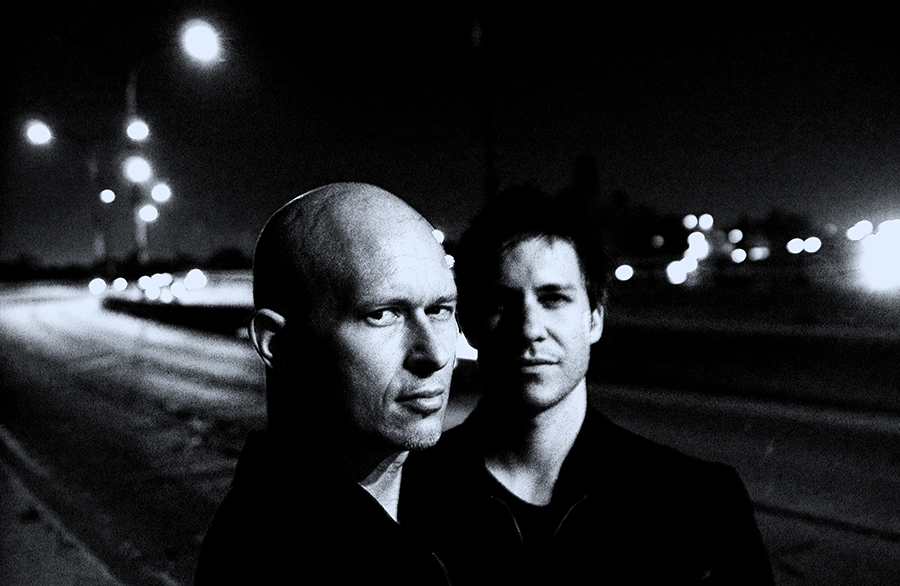 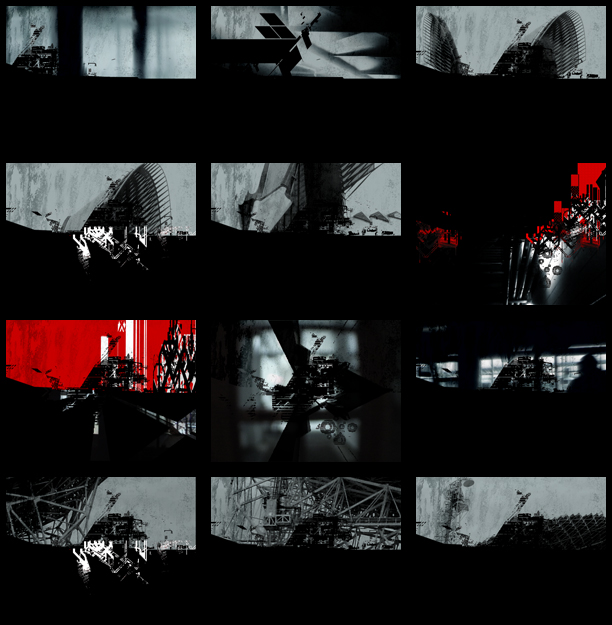