The cityscape is built of photographs, hand drawn images, video captation and computer generated particles. It was part of an installation broadcasted in the main hall of W Hotel, Montreal, for the 5th anniversary of the Wunderbar. 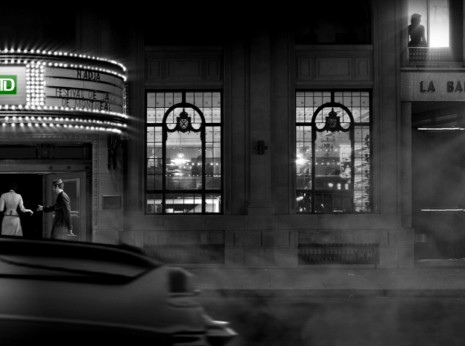 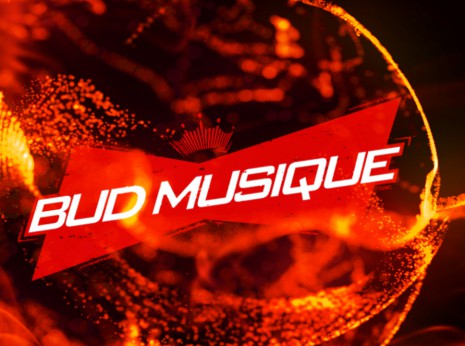 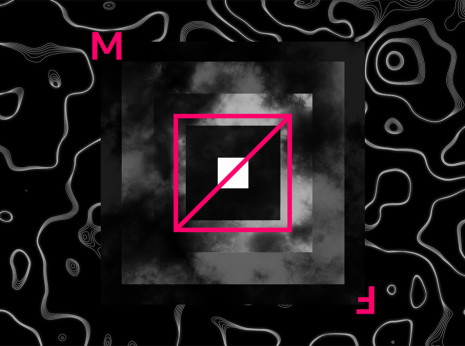 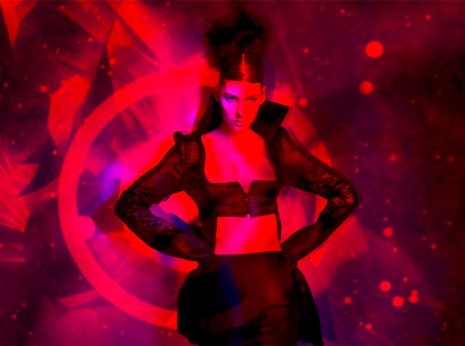